The UMI (Ocean in Japanese) Shirt is the fashion higlight of the season. Made with light navy cotton and powder blue jute. Ruffled back piece and wooden buttons in the front.

Marine life affects the nature of the planet. Marine organisms produce oxygen. Shorelines are in part shaped and protected by marine life, and some marine organisms even help create new land.

Most life forms evolved initially in marine habitats. By volume, oceans provide about 90 percent of the living space on the planet. The earliest vertebrates appeared in the form of fish, which live exclusively in water. Some of these evolved into amphibians which spend portions of their lives in water and portions on land. Other fish evolved into land mammals and subsequently returned to the ocean as seals, dolphins or whales. Plant forms such as kelp and algae grow in the water and are the basis for some underwater ecosystems. Plankton, and particularly phytoplankton, are key primary producers forming the general foundation of the ocean food chain.

A total of 230,000 documented marine species exist, including about 20,000 species of marine fish, with some two million marine species yet to be documented. Marine species range in size from the microscopic, including plankton and phytoplankton which can be as small as 0.02 micrometres, to huge cetaceans (whales, dolphins and porpoises). Marine microorganisms, including bacteria and viruses, constitute about 70% of the total marine biomass.

As explained earlier, this collection is dedicated to the oceans, the creators of life. We as humans need to treat our ancestral waters with care and respect. Every change and action we make, is a way for a brighter planet.

* All the cotton in our products comes from more sustainable sources. This means that the cotton is either recycled, or grown with less water, less fertilisers and less pesticides, while increasing profit margins for the farmers. 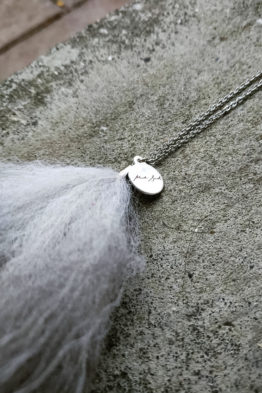 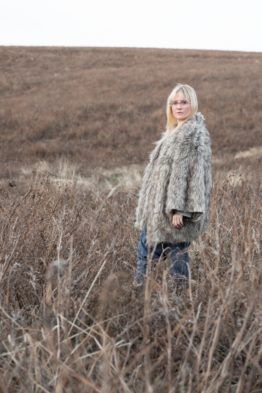 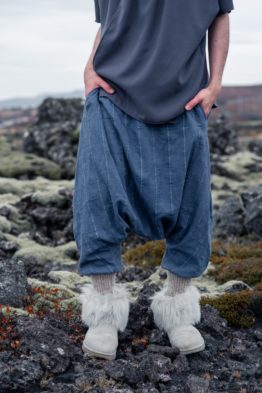 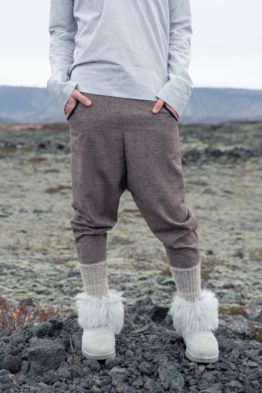 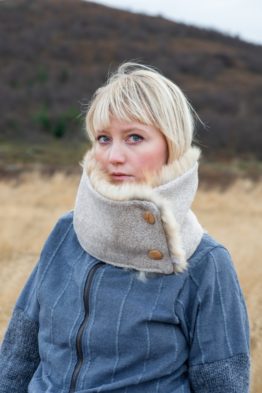 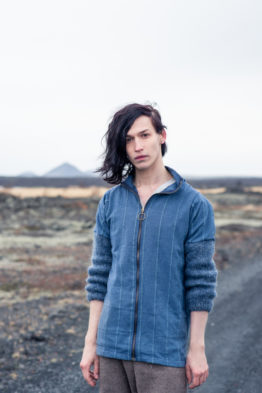 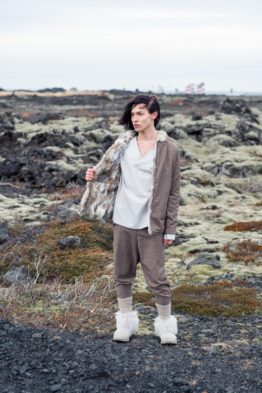 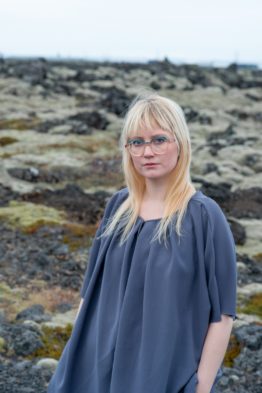 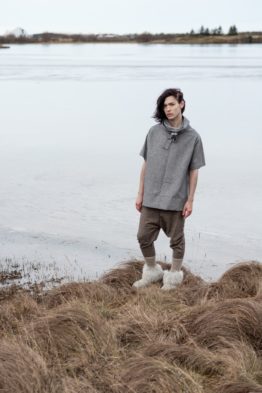